America’s labor unions raised the nation’s standard of living and contributed to the greatest production the world has ever known and the labor movement has brought us closer to the realization of our traditional ideals of economic and political democracy. It is appropriate, therefore, that the nation pays tribute on Labor Day to the creator of so much of the nation’s strength, freedom, and leadership – the American worker. – From the U.S. Department of Labor 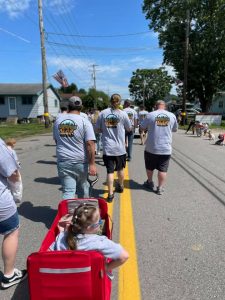 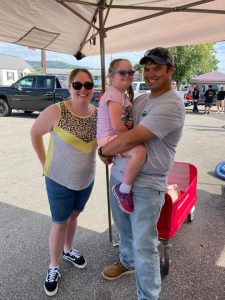 Pittsburgh’s Labor Day Parade is one of the largest and oldest in America, according to the Allegheny-Fayette Central Labor Council. Pittsburgh prides itself on its unique footprint that has helped pave the way in workers’ rights and the Labor Movement throughout the years, and its Labor Day Parade still walks on with its vibrant history and other activities to check out for this year. Plus, Insulators Local 2 looks forward to welcoming its newest apprentices as well as seeing familiar faces of friends and family! If around the Erie or Paden City area, be sure to walk the union way on Labor Day as well!

This year, join your Local 2 members back in action with the Allegheny County Labor Day parade on Monday, September 5 with step-off beginning at 10 a.m.

Every first Monday in September, Labor Day has become an annual celebration of the social and economic achievements of American workers, and Pittsburgh has pioneered its own take on the festivities. The first Labor Day Parade was on September 5, 1882, in New York City. To create its solidarity and tradition for Western PA and beyond, Pittsburgh is intertwined with more than 135 years of Labor Day history and has been hosting the largest participating Labor Day parade in the U.S. for the past 40 years. To learn more about Pittsburgh’s Labor Day Parade history, read more here. 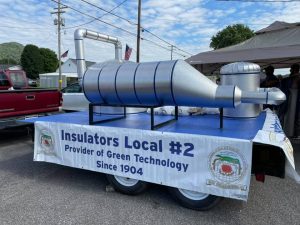 In becoming a nationwide holiday, Labor Day had been adopted by 23 states by 1894, and on June 28, 1894, President Grover Cleveland signed a law making the first Monday in September of each year a national holiday. To learn more about the nation’s Labor Day history, read more here.

The tradition of the Labor Day still lives on with a lead up of activities throughout the city. Among the parade, attend a concert, participate in a water lantern festival or attend the Acrisure Stadium Kickoff & Rib Fest. Find the ultimate Labor Day Weekend Guide 2022 here thanks to VisitPittsburgh. 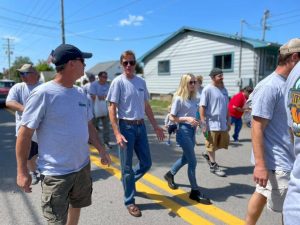 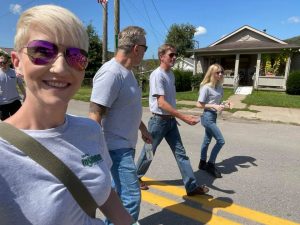 We’ll see our newest apprentices, brothers & sisters and family on the start lines for Labor Day 2022!